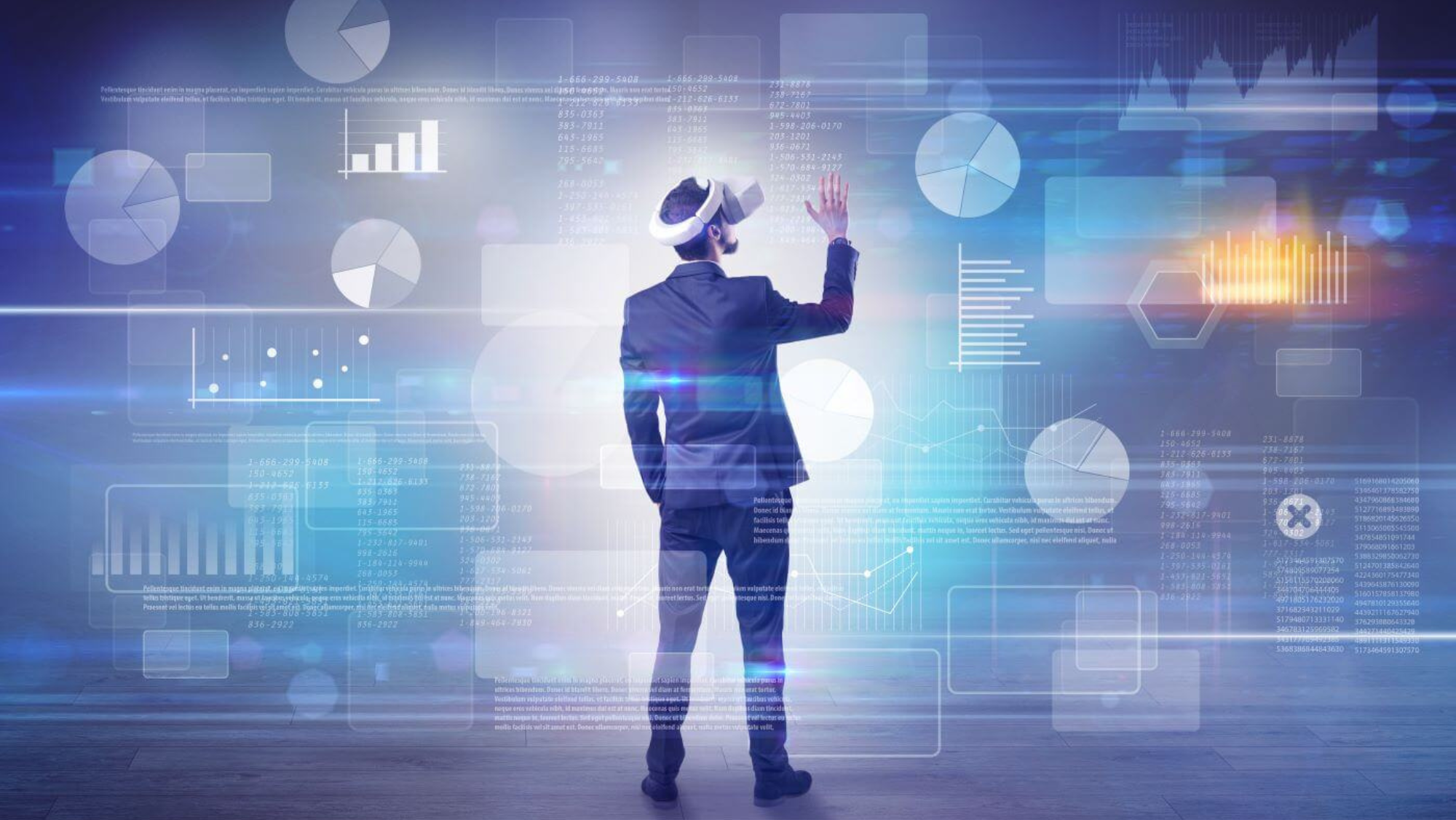 The augmented reality technology is designed for completely free movement while projecting images over whatever you look at it. The concept extends to smartphones with augmented reality apps and games like Pokemon Go, which uses your phone's camera to track your surroundings and overlay additional information on top of it, on the screen. Whereas virtual reality replaces our vision, augmented reality adds to it. Augmented reality devices like the Microsoft HoloLens and various enterprise level "smart glasses" are transparent, letting you see everything in front of you as if you are wearing a weak pair of sunglasses.

Augmented reality displays can offer something as simple as a data overlay that shows the time, to something as complicated as holograms floating in the middle of a room. Pokemon Go projects a Pokemon on your screen, on top of whatever the camera is looking at.

This AR technology has a distinct disadvantage compared with VR visual immersion. Virtual reality completely covers and replaces your field of vision, AR apps only show up on your smartphone or tablet screen, and even the HoloLens can only project pictures in a defined area in front of your eyes.

Augmented reality that overlays simple information over what you are looking at can function perfectly fine with 3DOF. However, most augmented reality applications require 6DOF in some form, tracking your physical position so the software can maintain consistent positions for the images it projects in 3D space.

Virtual reality headsets fully take over your vision to give you the impression that you're somewhere else. The HTC Vive, the Oculus Rift, and alternative headsets are completely opaque, blocking out your surroundings when you wear them. If you put them on when they are turned off, you might think you are blindfolded.

When the headsets turn on, however, the LCD or OLED panels inside are refracted by the lenses to full fill your field of vision with whatever is being displayed. It can be a game, a 360-degree video, or just the virtual space of the podium interfaces. Visually, you are taken to wherever the headset wants you to go to the outside world is replaced with a virtual one.

This means the headsets don't just detect the direction in which you are facing, but any movement you make in those directions. This, joined with 6DOF motion controllers, lets you move around in a virtual space with virtual hands.

The disadvantage is that you need to be careful not to trip over any cable that connects the headset to your computer or game system.

What is the difference between AR and VR?

Augmented Reality Vs Virtual Reality accomplishes two very different things in two very different ways, despite the similar designs of the devices themselves. Virtual reality replaces reality, taking you somewhere else. Augmented reality adds to reality, projecting information on top of what you are already seeing. They are both powerful technologies that have yet to make their mark with consumers but show a lot of promise. They can fully change how we use computers in the future, but whether one or both will succeed is anyone's guess right now.

Previous Story
← What is Cloud Computing?
Next Story
What is the Benefit of AWS ( Amazon Web Services) ? →