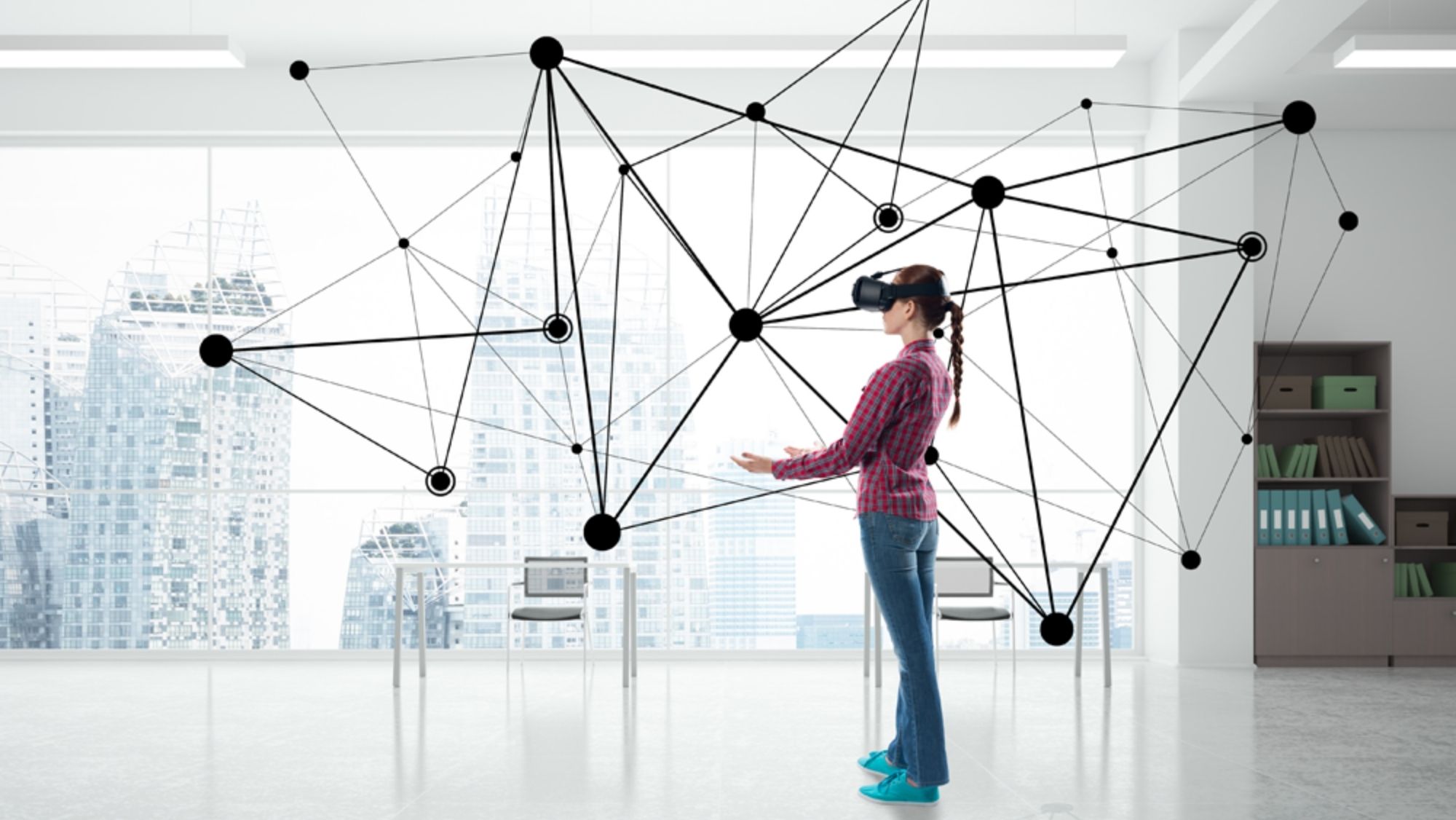 what is mixed reality ? Mixed reality(MR) is a significant advancement of augmented reality the technology behind 2016’s Pokémon GO phenomenon. In a “hybrid” environment, interactive virtual objects can be mapped to the physical environment, blending the real and the virtual.

Mixed reality, also sometimes referred to as hybrid reality, is the merging of real and virtual worlds combining elements of both augmented reality and virtual reality to produce new environments and visualizations where real and digital objects co-exist and interact in real time.

How does Mixed Reality work?

Magic Leap is the company at the lead in the development of mixed reality and they have remained tight-lipped about the finer details of what they are doing or developing. The scanty details we know, however, suggests that just like Hololens, mixed reality will use a projector for displaying images on semi-transparent materials which will then be reflected the eye with the help of beam-splitting technology.

Due to the unique features and experiences offered by mixed reality, businesses, developers and the world, in general, is beginning to explore the various ways to utilize the technology for the best possible results. Present fields such as medicine, architecture and urban planning and education and training appear to be the greatest beneficiary of mixed reality technology.

In mixed reality, members of a team can network in a shared virtual world overlaid in the physical world. When a number of mixed reality devices are brought into a shared space, there will be the creation of new collaboration options.

A connected environment will thus be created where workers can collaborate and work together and interact with virtual items in the real world. This will be created by the utilization of image recognition and real-time mapping capabilities of mixed realities.

Sharing real-world virtual spaces through mixed reality can be especially beneficial for the sales team when making a pitch for a new offer. For example, a pharmaceutical sales rep can carry along two mixed reality devices to an appointment with the doctor. The doctor and the sales rep can then both wear the devices and see a model of the new drug as explained by the sales rep.

In this, they can then visualize the chemical composition of the drug and also simulate how the drug will move in the body to fight diseases. In such a shared experience, the sales rep will not only build deeper connections with the doctor but also offer a more detailed explanation of the product being offered.

Mixed reality for remote experts – over the shoulder coaching

Most businesses usually find it difficult to address all the support requests from all the clients in need of expert advice. It is not only costly to fly in specialists to fix things in different locations but also time-consuming. Besides, it is never adequate to troubleshoot an issue over the phone and video conferencing in such situations also have its limitations.

All these can now be evaded through the application of mixed reality for offering over the shoulder coaching remotely. Mixed reality, access to experts can be done fast and inexpensively. For instance, doctors in the healthcare industry can offer guidance and decisions to students or other doctors without the need of being in the actual locations.

Mixed reality comes along with the immeasurable potential of changing how people work, interact and communicate with the real world. As the technology evolves and the accompanying devices get smaller, it is expected that various sectors and industries will adopt the use of mixed reality in their day to day operations.

Additionally, since mixed reality experiences take place in the physical world, individuals are likely to react to them more emotionally than to mere digital experience. As technology develops, it is imperative for developers as well as the intended users to be aware of such issues and be ready to address them accordingly.

What is a Chatbot?